The Song Is You 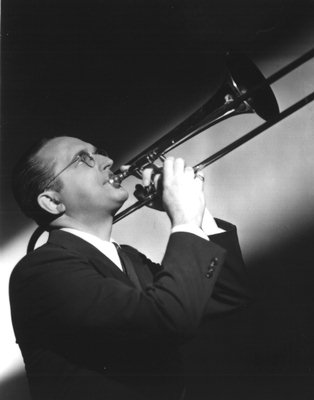 View image | gettyimages.com
If you would like to listen more songs of Frank Sinatra with Tommy Dorsey, you should definitely check “Frank Sinatra Tommy Dorsey Complete”, which consists of 5 CD’s. Lots of beautiful songs there…
Read More
10
Page load link
Go to Top